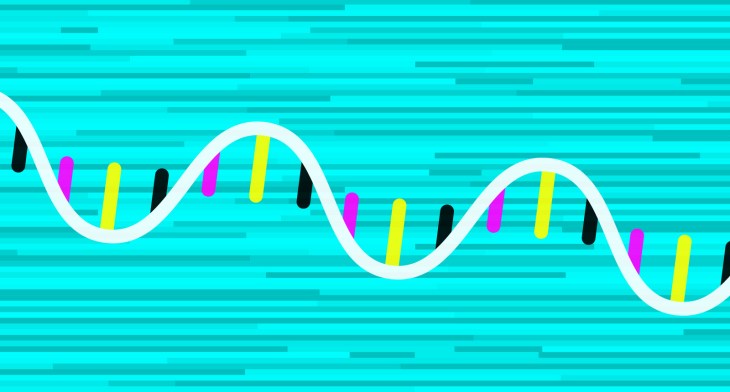 For many people who live with depression, medication is an important part of managing the condition. But knowing which will work for you can be a difficult months-long process. Circular Genomics claims its new form of genetic testing can identify which medications will work for a patient in a fraction of that time.

As some of our readers no doubt already know — depression affects hundreds of millions, after all — finding the right medication is basically a crap shoot. Your provider picks one that they think meets your needs, then slowly ramps up the dose over a month or two, and if it doesn’t work, ramps it down again and tries a new one.

If you’re lucky, the first one works; if not, it could be many months before you find a working dose — if it isn’t a resistant condition. And all that time you’re living with inadequately treated depression, possibly even exacerbated by the disruptive process of a constantly shifting drug regimen.

Circular Genomics, which presented today as part of the Startup Battlefield at TechCrunch Disrupt, is taking aim at this huge problem with a new testing method that relies on a molecule in our body we’ve known about for decades but only recently started paying attention to: circular RNA.

DNA, as we all know, encodes our genes using a base code; when it’s time to actually make things, that code is processed and it produces RNA, which more directly describes the proteins that will eventually be created, but is much easier to read than either DNA or the proteins themselves.

The problem with RNA is that it degrades quickly, more or less by design: the ends of each strand are reactive and the whole thing starts getting unraveled by enzymes within a few hours. But sometimes those two ends join and form “circular RNA”: the same molecule, but it lasts much, much longer.

“Circular types were discovered 5-10 years ago; we’ve known they existed since the 70s, but until deep sequencing technologies advanced we were never able to pull them out of the data,” explained Circular Genomics co-founder and president Alexander Hafez. “The stability increases substantially, you go from 18-24 hours to a week.” 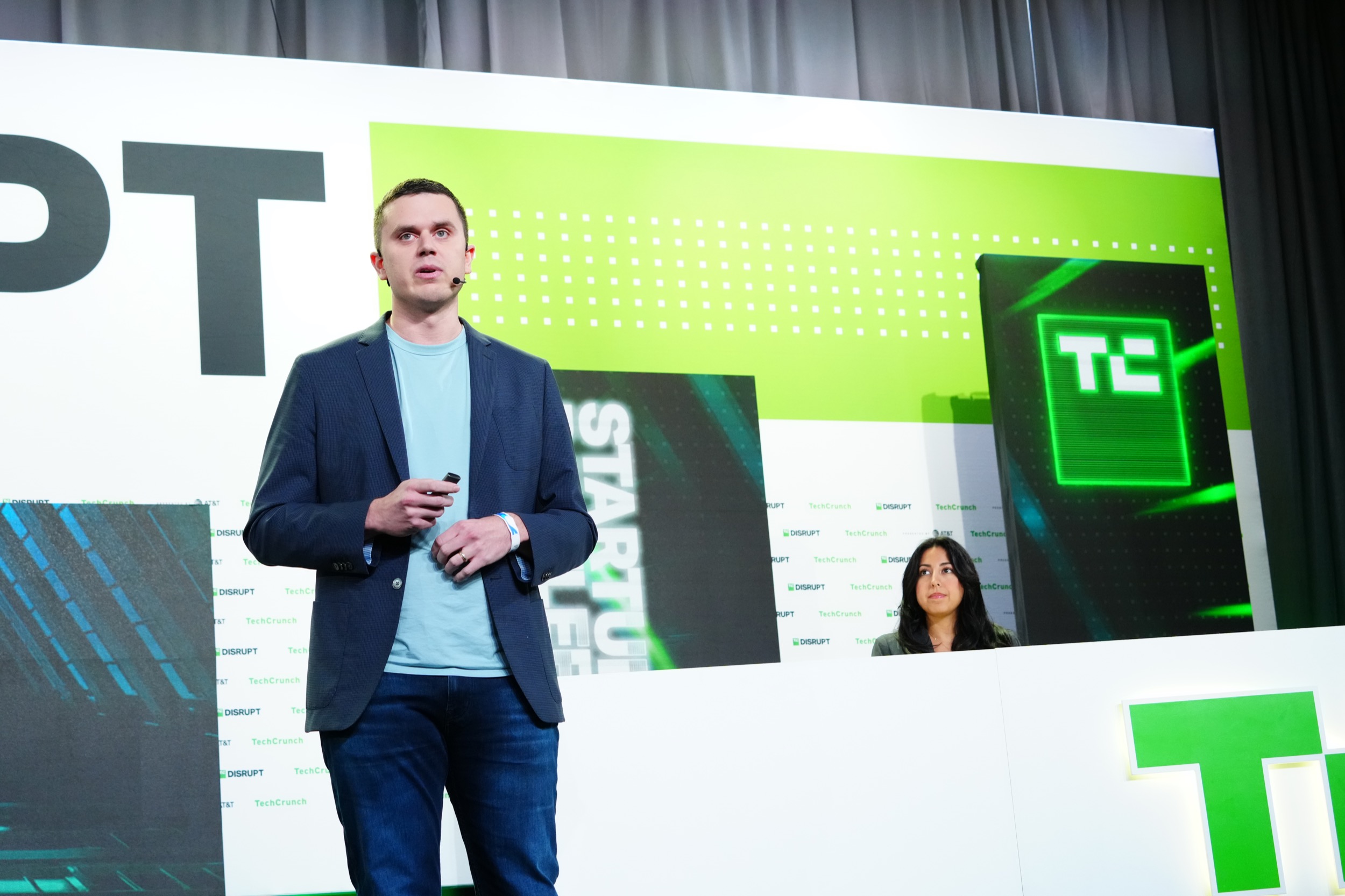 This matters because if you want to know what’s going on in the brain, RNA expression is your best bet — but you can’t extract it directly, and by the time blood carries it out of the brain, it’s already started to fall apart. DNA and protein analysis aren’t much help either. But with the advent of new sequencing tools, that’s all about to change.

“Circular RNA is the first reliable biomarker that lets us look at brain conditions,” Hafez said. Depression is the first target, in particular what type of medication would likely work best for a person. The company has undergone two clinical studies so far: “We used blood samples, and got an idea of class response — for example, whether they would respond to an SSRI or not. Then we did another where we were able to look at whether a patient would respond to Zoloft specifically.” (Zoloft is a commonly prescribed antidepressant.)

Having a starting place for what medication is mostly likely to work cuts out a huge amount of unnecessary care: not just the meds themselves but appointments, paperwork, insurance scuffles, risk of hospitalization, and so on. The all-inclusive cost of 6-12 months of care as someone works through the options is considerable, and that’s without reckoning with the more subjective costs of the process.

Hafez did say that circular RNA is rapidly expanding its presence in the biotech world. “When we first started the company, there weren’t a lot of publications available; now it seems like every week there’s an article about how they’re useful biomarkers for cancers and other things.”

Circular Genomics has a few patents pending, though, and are holding onto a some of the IP, like the actual identification process — this isn’t something anyone can just do with a sequencer and a bit of free time.

The company is currently working on getting additional clinical testing done so the product can be confidently brought to market. But there are other applications on the horizon as well. Hafez said that they may also have located biomarkers for depression itself — something that could be immensely helpful.

“Our society has a big stigma around depression diagnosis,” and mental illness in general, he said. But if depression, like so many other conditions, could be shown on a simple blood test, it would help remove that stigma. People who have trouble accepting depression as the cause of their or another’s experiences — or stubborn insurance companies, for that matter — may find a + sign on a blood test more convincing. Of course that opens the door to requiring biological markers as proof of mental illness, but we can cross that bridge when we get there.

In the meantime the company is still working out the best way to get the technology in patients’ hands. At first it may be an optional test not covered by insurance, with a cost around $1,000. Obviously that’s not accessible to everyone, but like many new approaches not yet qualified for reimbursement, there are grants and other offsets that can be brought into play if the benefits are substantial.